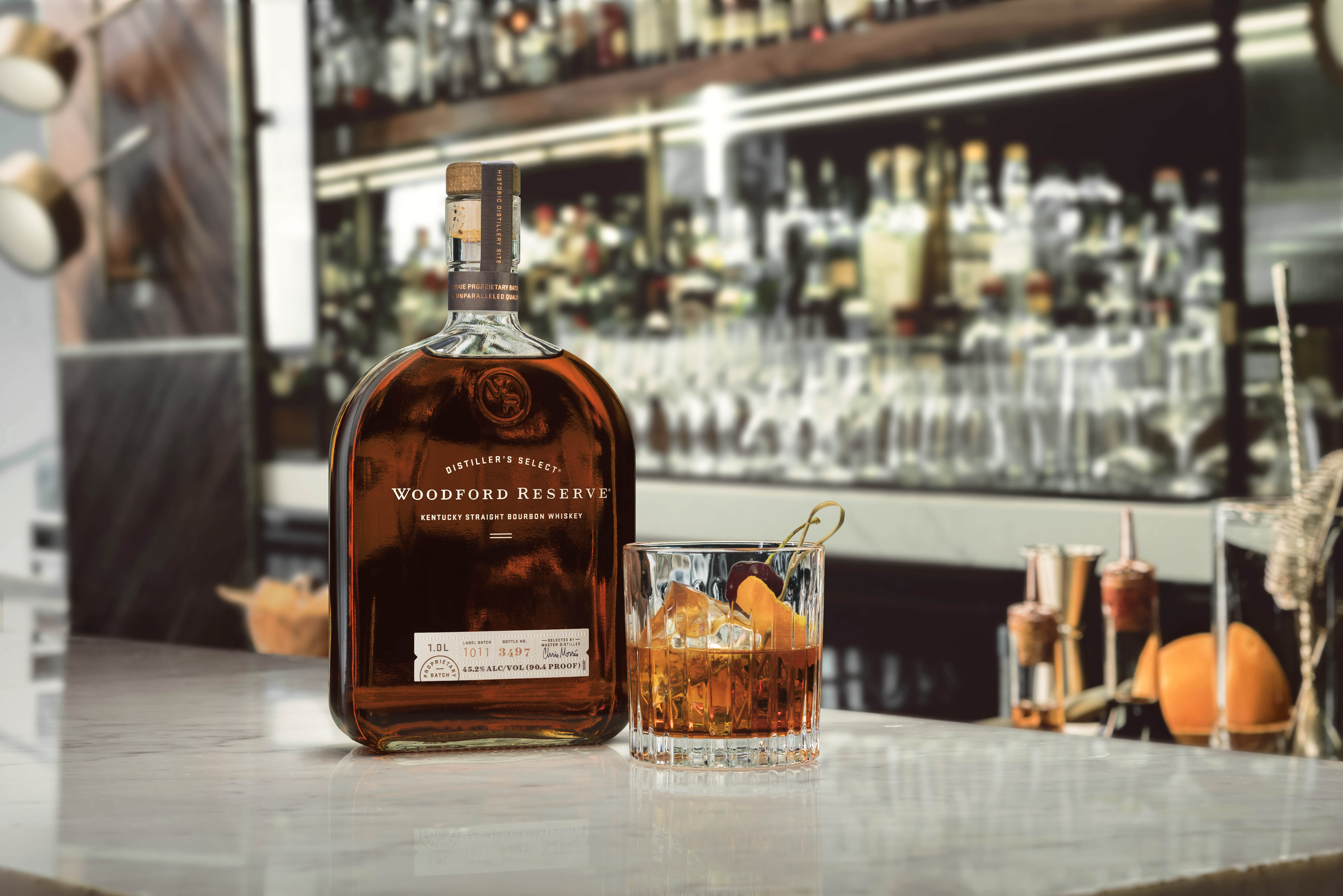 International Old-Fashioned Week is the annual global celebration for bartenders and discerning consumers who appreciate a well-crafted drink. Globally over 1,300 bars in 60 countries will put their spin on the Old Fashioned cocktail.

The Woodford Bourbon Trail will kick off in the month of November to celebrate the father of all cocktails. From 1-30 November forty participating bars and bartenders in Johannesburg, Cape Town and Durban will put down their cocktail shakers and pick up their mixing spoons to create their best rendition of an Old-Fashioned cocktail.

The bar competition kicks off on the 1st of November with the expert assistance of South African Brand Mixologists Marson Strydom and Joshua Garthwaite, with the final judging taking place in Cape Town, Johannesburg and Durban.

The regional winners will go head to head in a national Woodford Bourbon Brawl finale event, hosted in Johannesburg at the end of November . “At the finale bar brawl, the most classic, innovative, original, premium or daringly different Old-Fashioned cocktails will be judged and see the winner taking home the National Old-Fashioned Bartender of the Year award,” says Marson Strydom, Brand Mixologist at Woodford Reserve. 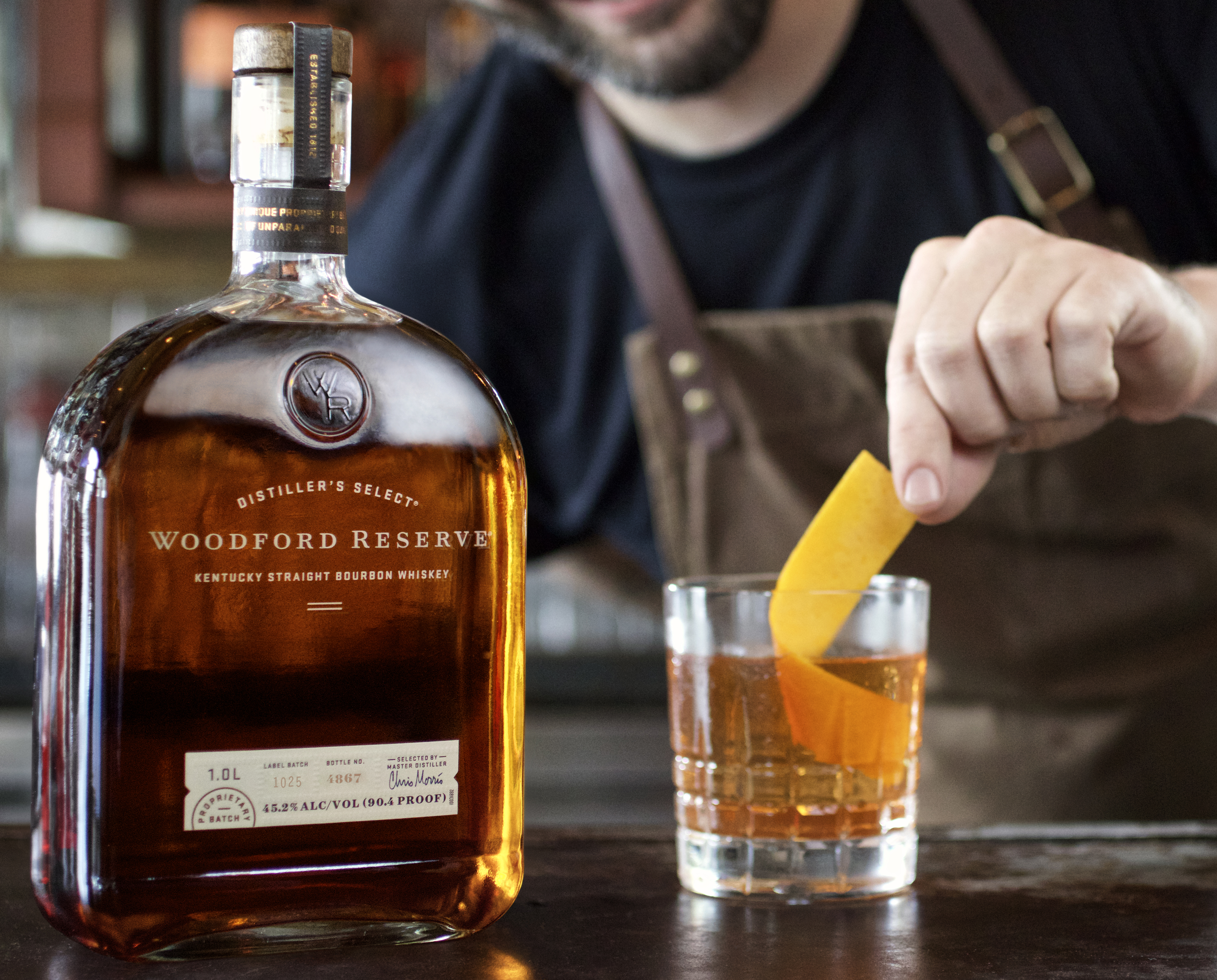 He adds that in South Africa, the Woodford Bourbon Trail campaign will include an opportunity for consumers to join the journey. “Bourbon enthusiasts can go to any participating bar, get a map and join the Bourbon Trail and try out each of the venues Old Fashioned cocktails where the map will be stamped with an opportunity to discover where the spirit will take them.”

Woodford Reserve is a super-premium, craft bourbon following the traditional method of distillation to produce bourbon of exceptional quality. The art of making fine bourbon first took place at Woodford Reserve in 1780, making the distillery one of Kentucky’s oldest and smallest today.

“Woodford is particularly suited to the Old Fashioned, a classic American bourbon cocktail steeped in history,” Strydom adds. “The recipe is said to have been invented by a bartender in 1881 in Louisville, Kentucky, in honour of a prominent bourbon distiller who brought it to the internationally acclaimed Waldolf-Astoria Hotel in New York City.”

“Bourbon has seen a boom in South Africa over the last few years and each year the competition continues to grow,” he adds. “Woodford Reserve is pioneering a new path for their beverages with the partnership with international Old-Fashioned Week and continues to grow from strength to strength.” 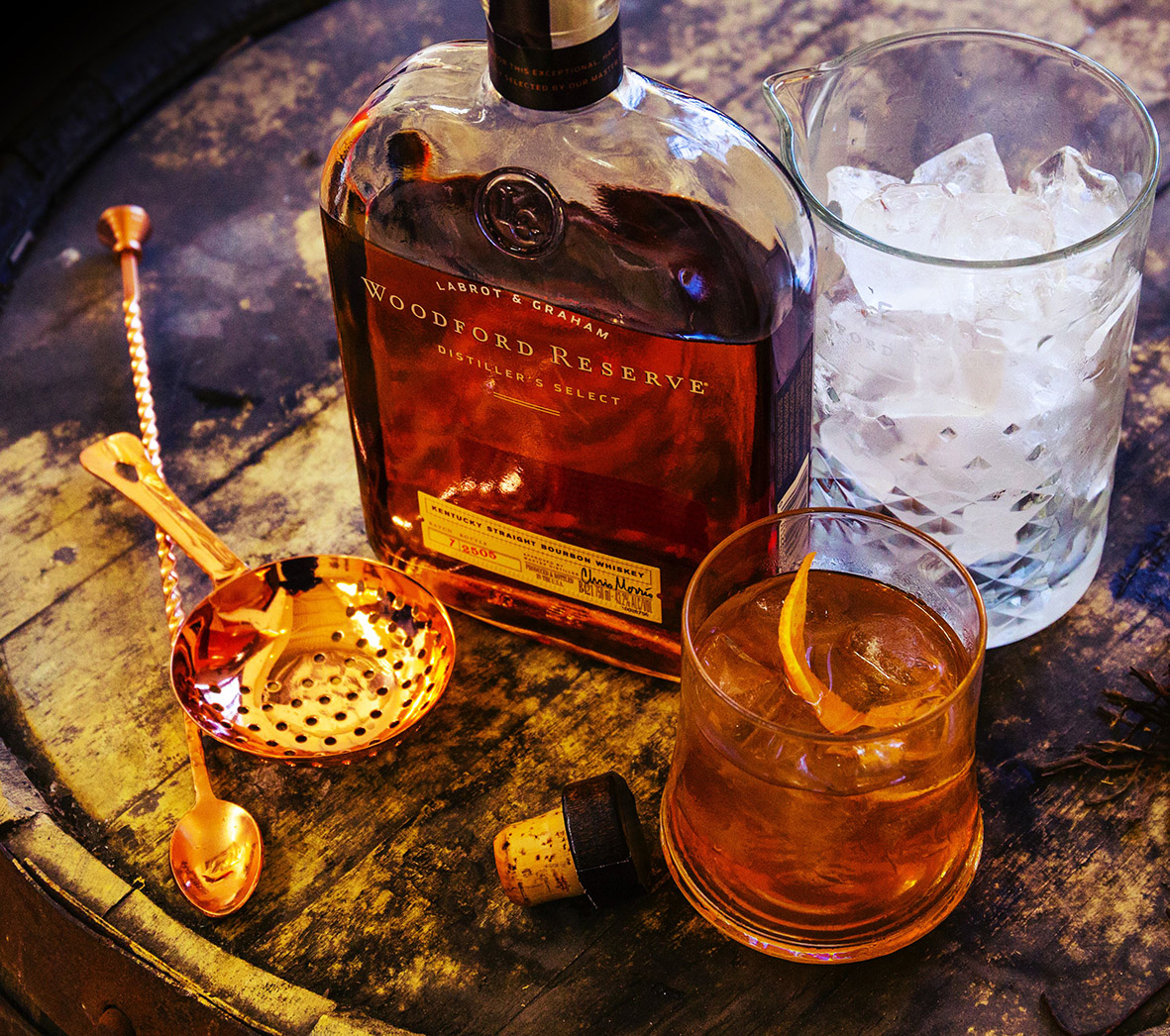 Awaken your senses and embark on a journey to discover the Woodford Bourbon Trail.

In Durban you can get down to Charlatan, Lucky Shaker Umhlanga, The Chefs Table, 14 on Chartwell and The Chairman and discover the spirit of Bourbon.

Make Your Own Woodford Old Fashioned:

Watch the video here to find out how to make your own Old Fashioned.